Calling UK Film-Makers - I have an opportunity for you!! 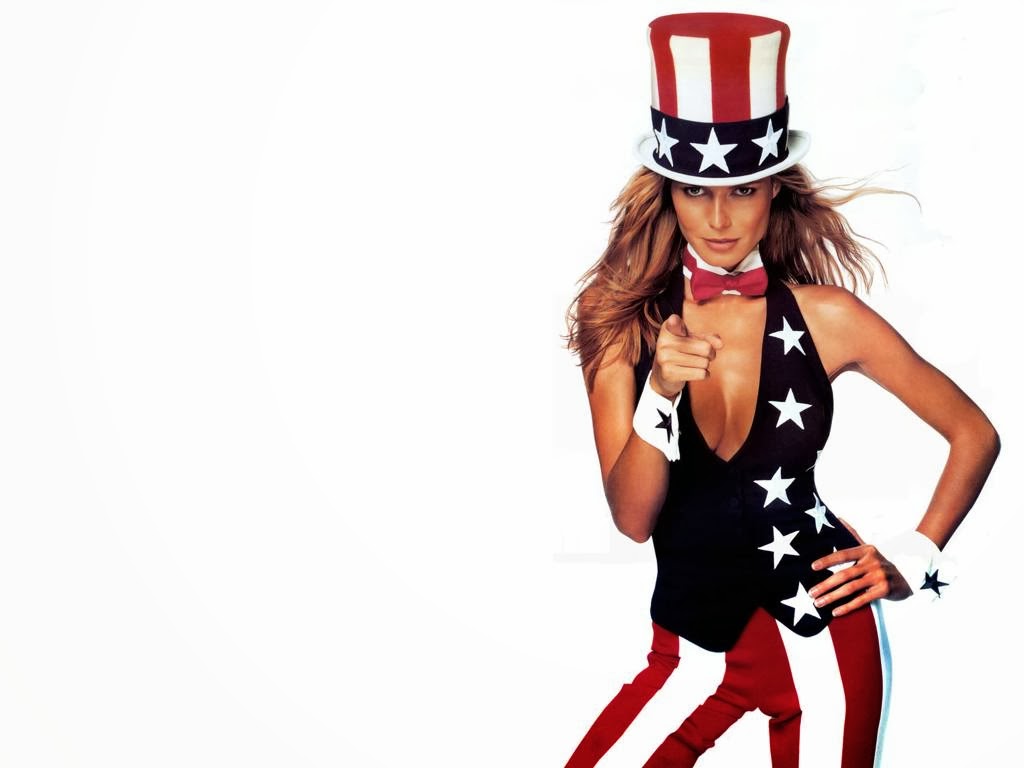 I WANT YOU! (That's not me in the pic though, sorry)

Recently I mentioned planning something pretty cool to preempt the release of "Of Shark and Man," for a very good reason. When the film is out, that doesn't mean you will be able to see it immediately, the first call for the film will be a premiere screening then the festival circuit, at which time I will also be looking to organise screenings around the UK whilst trying to secure the holy grail that is global distribution.

There will be a very small number of extremely limited edition DVDs and Blu-Rays available as a perk with the crowd-funding campaign for which I am toying with doing something pretty cool making them a bit of a collector's item and ultra personalised but as far as seeing the film as soon as it's out, you're gonna be looking at a screening or a perk from the crowd-funding campaign.

I have been toying around with an idea to announce the film's arrival in an interesting way and to also involve you in the release and came up with this, I want a talented film-maker to put together a "Behind the Scenes," pre-release, featurette which will not only be released and heavily promoted online before the film gets its official release, you will also be invited to attend the premiere screening and not only that, your film will be on the DVD/Blu-Ray release as the main bonus feature. 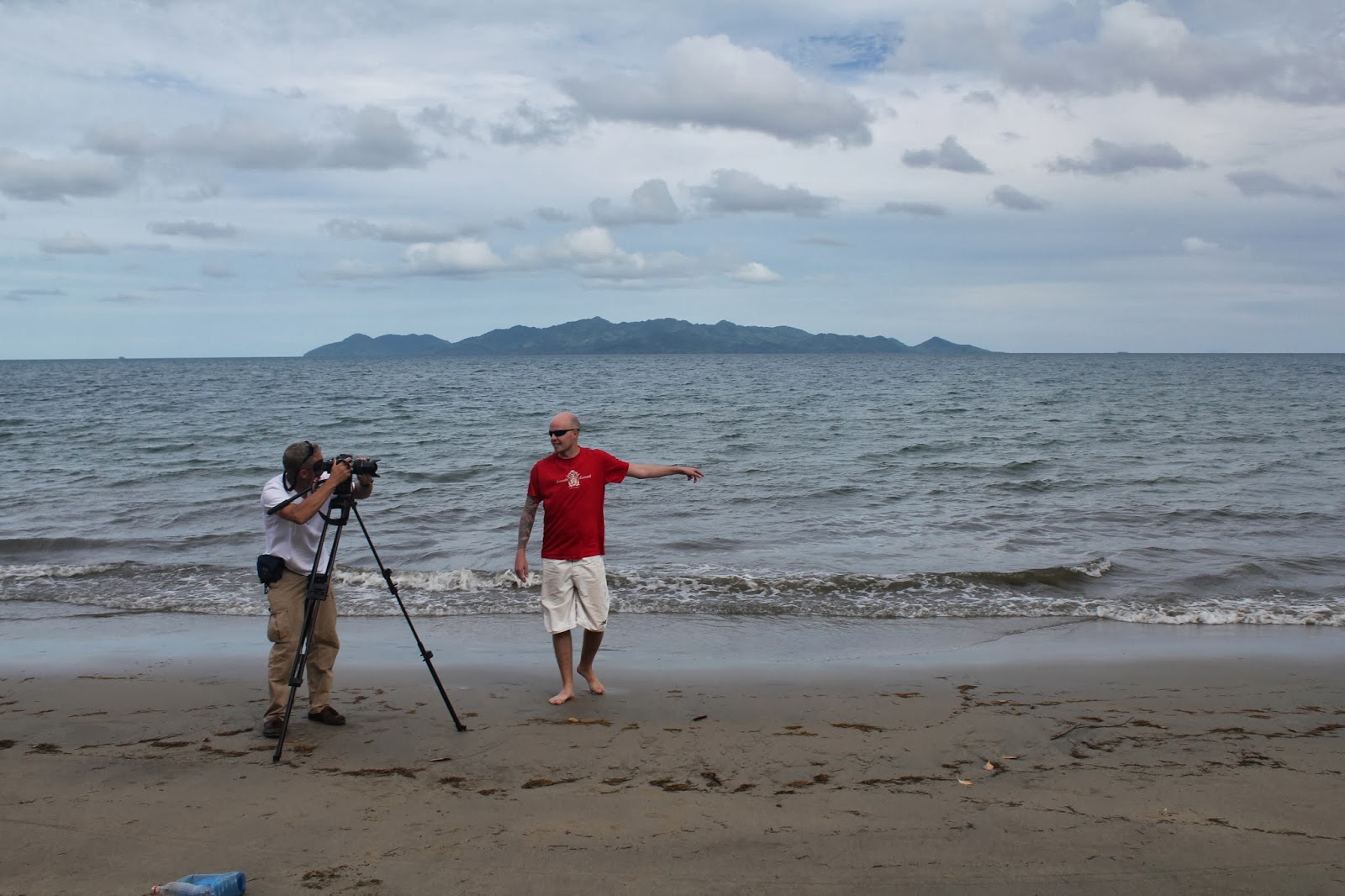 The idea with this is to give a talented film-maker the platform to get their talent out to an established and rapidly growing audience and to also give them access to the warts and all story behind the making, and release, of this film. Not only will you have a retrospective look at how this all came together, taken from an interview with me and footage from the film provided, you will also be expected to follow elements of the story of the release and film them as they happen, test-screenings, promotional interviews (if we get them) etc. The idea is not for me to tell you what to do, but give you the basic idea of what I think would be cool and let you run with it, with full access to pretty much anything you want.

If you have a production company, this will be a *insert name* production in conjunction with Scarlet View Media. This would be ideal for a film-maker or group of film-makers looking for a project to help them get off the ground and get their work out to a large audience. This blog has attracted well over 150,000 unique hits since 2010, averaging now, about 5,500 per month, each trailer has done about 3000 views each in the first week of their release with new views from around the world every single day and of course, with this short film being the main driver of the promotion of the film's release, it will be seen by and hopefully shared, by various news and media outlets.

So who would be the ideal candidate?

Ideally you need an interest in this film and the story behind it, you'll have an inquisitive mind and want to know all the details and have a passion for storytelling. You'll have some experience ideally of both filming and editing and own your own camera (minimum DSLR,) sound recording equipment and Editing software and computer. You need to be self reliant and at least of the capability where I can simply hand filming and production over to you, at all points, I would be more than happy to help with advice if you need it but I also want you to feel ownership of what you are doing. A full driving license and transport is also a must.

The perfect candidate would already be producing their own videos and short films and have examples of work to hand, a positive attitude, friendly and enthusiastic nature and generally be a cool person to be around with a solid idea of what they want to achieve.

I'll make sure any travelling is kept to a minimum and make things as easy for you as possible, you'll get access to the footage you need from the film and of course, be able to use your film for your own portfolio. Outside of this, I also always look to work with talented, positive people with a good attitude on a repeat basis so with Scarlet View Media, it could mean future paid work as well.

As with everything I do, I don't want to make fluff, a sanitised yawn-fest designed to serve no other purpose than to be a vanity piece so if we shoot a test screening, we record the reactions regardless of whether people think it sucks or not, you might be interested to know the gory details of all the stuff which wasn't so fun and capture the ups and downs, basically what interests you about this whole journey, that's what I want you to capture.

Hopefully by now, the right kind of people have read this and thought, "yes, that sounds like a cool, fun project to get my teeth into," so you'll be wanting to get in touch and talk to me about it. You can do so by emailing me at david@officetoocean.com or by visiting the Scarlet View Media website and using the contact sheet there.

Please put "Behind The Scenes Film" as the title of your correspondence, I can't stress this enough, I get an awful lot of junk email and I don't want to delete yours by mistake because of an ambiguous title.

Posted by OfficetoOcean at 18:01 No comments:

One Week On From Teaser Trailer 3 - Success!

So, it's been just over a week since Teaser Trailer 3 was released in the usual low key manner, a blog, some sharing on Facebook and Twitter and a few special emails to special people, the Street Team, and the Mailing List.

The viewing figures are very healthy, the measurable stats showing around the 3000 mark in its first week so it's more than likely in the 4-5K mark thus far. It's being shared in some places I wouldn't automatically expect and not being shared in places where you would automatically think it would be, such are the complexities of life in the modern social media age! The top five viewing countries up to now, in order, are The US, UK, Russia (!!), Spain and Australia and once again, the most positive feedback has come from the shark world pros, the people working with sharks on a daily basis and also, those with no connection to sharks, the "man on the street" if you will. The fact these are the two audiences who really seem to have captured the spirit of the film is hugely satisfying, on one hand you have those whose professional opinions really matter to me and on the other, you have the primary audience this film is being targeted towards, so that is pretty cool.

If you have a group or page on Facebook, a blog or a website dedicated to sharks and shark conservation, please feel free to share this trailer and also trailers 1 & 2 it's an important story that your followers will surely appreciate, there's no gory shark finning footage or end of the world type scenarios, this is a success story, the sharks win, they're the good guys. This is the type of shark media we need more of. 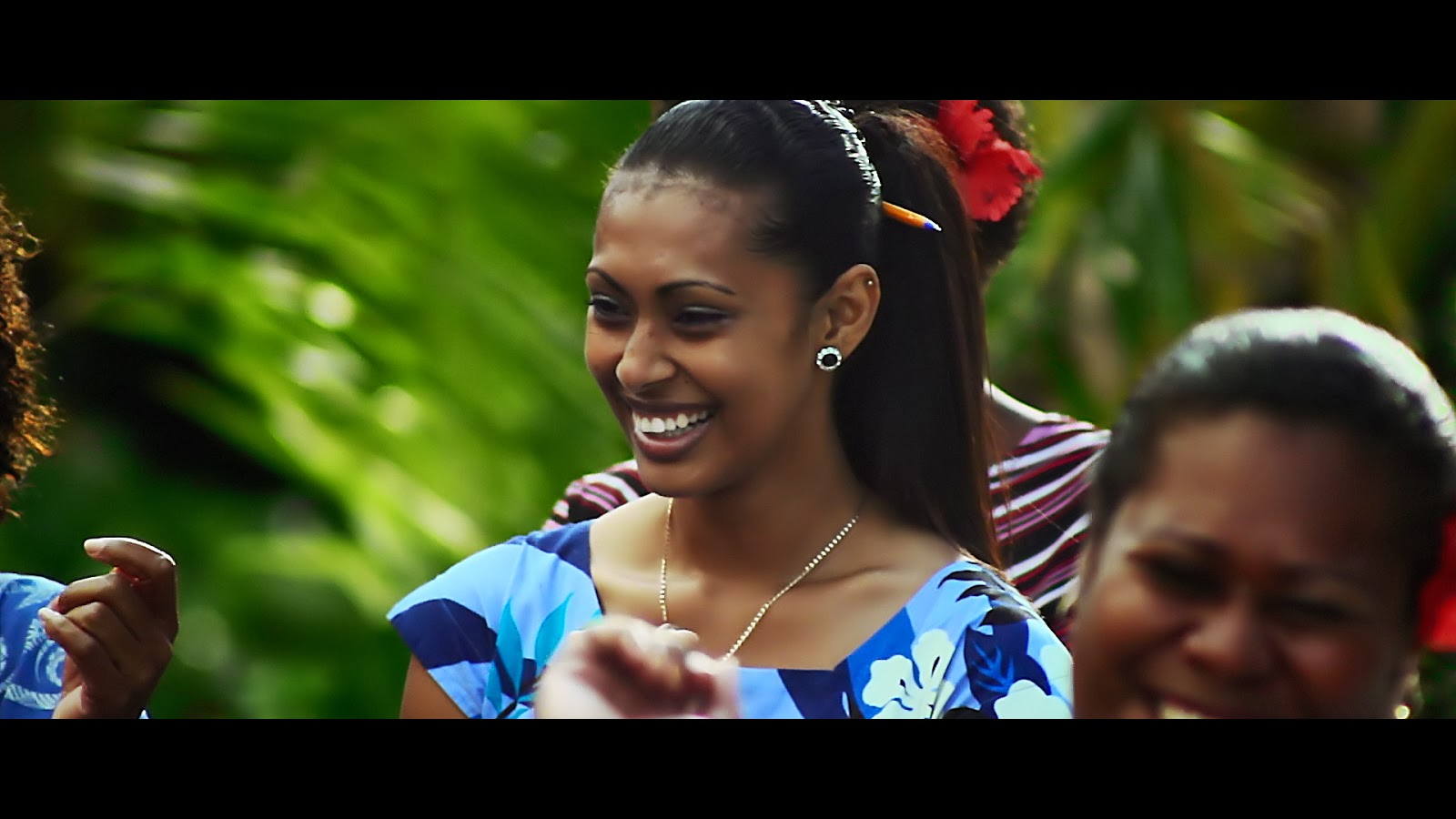 Another cool thing is that opinion on the "letterboxing" of the trailer is overwhelmingly in favour of keeping this look for the film, the non-letterboxed version is here. What do you think? I have also checked the master version of the trailer on various screens, my studio 23" Samsung, 24" Iiyama, an LG 32" HD TV and the 46" LG Smart TV we have in the living room and it looks stunning, the grade really, really works incredibly well and the bigger the screen, the better it looks and that is usually where a bad grade falls apart so this is all very promising.

Mike has had his say and if he likes it, then needless to say, we are on the right track. I would say this third teaser is marginally the most popular, slightly beating out the first one which took me a bit by surprise at how popular that was!

Mike has also beat me to it in thanking the people who took the time to be interviewed during production. The voices you hear in the trailer are Ratu Leone, Michael Patrick O'Neill, Helen Sykes, Manasa Bulivou, Rusi, Alfie Cristoffersen, Jonah from Galoa, Nanise Ledua and of course, Mike Neumann and myself. One of the things I'm proudest of about "Of Shark and Man" is the sheer quality of people involved telling this story and providing input, anything relative to Fiji, is told by Fijians, anything relative to sharks is told by people with the capability and credibility to do so, ditto conservation, photography, history and religion, it's a hell of a line up of people with expertise and passion, unrivalled by most.

So, without further ado, get out there and share it.

"Of Shark and Man" will be released early next year and I'm pretty sure it will be worth the wait. The next thing you'll get is an official theatrical trailer, followed by something pre-empting the release which will be really, really cool and if you are a talented, self starting film-maker, I want to hear from you as this could be a big chance for you to let your talent shine so keep an eye out for the next blog and if you can't wait that long, get in touch at david@scarletviewmedia.com


Posted by OfficetoOcean at 16:35 No comments: